Set in Historic Downtown Dover Delaware, the Golden Fleece was the most important tavern in the Colonies and it has been reincarnated for a New Generation.  The original Golden Fleece was a hotbed for revolutionary activity and crimes against the crown.   Later, it was the “statehouse” where Delaware legislators voted to ratify the US constitution and the Bill of rights.  Marking  Delaware as “The First State” of the new United States.  Proudly serving Dover’s own  local Fordham Beer just as it did in 1733 (or so legend says).   The original Golden Fleece was demolished in 1830, but the new Golden Fleece Tavern is located just blocks from the original in Historic Downtown Dover at 132 W. Loockerman Street in Dover, Delaware

Built in 1730s, the Golden Fleece was for many years the meeting place of the Delaware Assembly’s Upper House, the Legislative Council… translation: major decisions were made by politicians  who were drinking heavily.  This set the tone for generations of politicians to this  very day.  It was the home of that body until 1791, when money allowed and decorum insisted they get their own building.  In those years The Golden Fleece became known as the most important political bar on Delmarva.  It was also unusual in that it was owned by a woman… Elizabeth Battel, who as much as anyone, risked her life by committing treason with the Yankee colonists.

****
It should also be said that legend has it the very same Delaware politicians who were first in a long line to build our nation… were also the first (in what has become a long line) to skip on their bill.  The original invoice sits in the Archives and was never paid.  A copy hangs on the wall here.
****
We hope to continue the tradition of healthy revolution and become a place where a those of a slightly rebellious nature with love for good times and sincere smiles will find a home.
For more information please check out their website here! 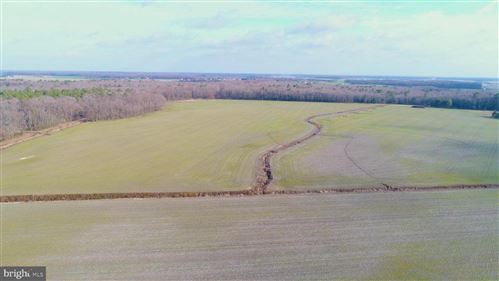 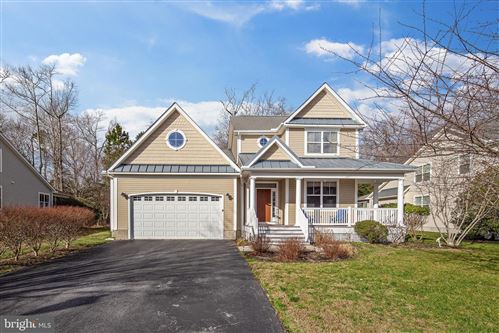